Getting to know Canada’s immigration categories 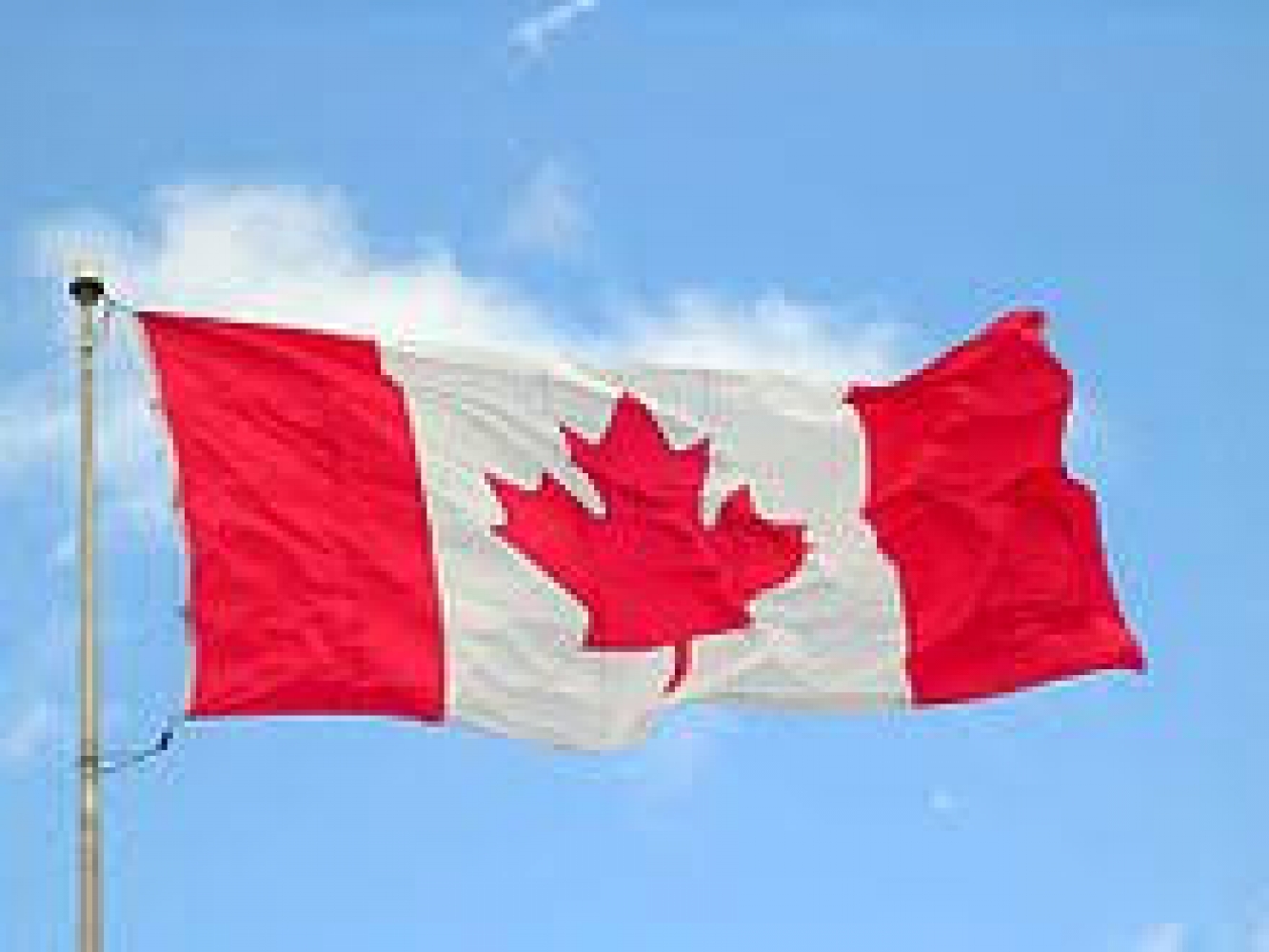 An overview of immigration categories to help guide your journey to Canada.

A recent announcement that as of July, Canada will resume Express Entry invitations to all candidates is welcome news for those who had their immigration plans put on hold by the COVID-19 pandemic.

However, Express Entry is just one way to immigrate to Canada and with an overwhelming number of pathways, it can be difficult to know where to start. Understanding Canada’s immigration categories is a good first step.

Economic Class
The economic class is the largest source of immigration to Canada. Those who are eligible for any of the more than 100 pathways are seen as able to contribute the most to Canada’s economy and have an easier time integrating into the Canadian job market.

The Federal Skilled Worker Program is designed for any applicant who meets specific language, education, and work experience. Work experience is categorized using the National Occupational Classification system. This system is used to determine if a candidate is eligible for an economic class immigration program. Each occupation has a code and is assigned a skill level.
The Federal Skilled Trades Program is an option for those with at least two years of experience in a skilled trade in the five years before applying, as well as required language skills in either English or French.
The Canadian Experience Class is available to those who have already worked for at least one year in Canada and who meet language skills criteria.
Through each pathway, eligible applicants upload their profile to the Immigration, Refugees and Citizenship Canada (IRCC) website and are given a score using the Comprehensive Ranking System. This score, based on criteria such as education, language skills and work experience, is used to rank candidates. The higher the score, the more likely you are to receive an Invitation To Apply for permanent residence.

Newcomers seeking permanent residency can opt to apply to the Provincial Nomination Program (PNP). Each Canadian province and territory (with the exceptions of Quebec and Nunavut) has a PNP, which allows them to nominate immigration candidates for permanent residence.

Provinces that participate in the PNP also have base streams that operate outside of the Express Entry system. Through these immigration programs, it is possible to apply directly to a provincial government, although the application may take longer to process.

The province of Quebec does things a little differently. Quebec has a special agreement with the federal government that allows it to choose immigrants. Quebec is the only province in Canada with French as the official language, and as such, many of its immigration programs require applicants to have French language skills.

Quebec has unique immigration programs. For example, skilled workers can apply to the Quebec Skills Workers Program, which is similar to the Federal Skilled Worker Program. It is also possible to take advantage of pilot programs that encourage immigration by those with experience in the food industry, orderlies and those who are experienced in artificial intelligence and tech.

Family class
After economic class immigration, family class sponsorship is the second-most common path for immigration to Canada. Canada welcomes over 100,000 newcomers a year through family sponsorship. Two main pathways make this possible: the Spouses, Partners and Children’s Program and the Parents and Grandparents Program.

Canadian citizens and permanent residents can sponsor a spouse, common-law partner and any dependent children. They must be able to prove that they can financially support their partner and any dependent children for a certain length of time known as an undertaking, in this case three years, regardless of any change to a financial situation in the future. Applicants need to show proof of a relationship such as a marriage certificate, photos or proof of shared expenses. It is important to note that Canada welcomes those in same-sex relationships and all sponsorship requirements are identical for same-sex partners and spouses.

Refugees and humanitarian class
Canada has long been seen as a haven for refugees and asylum seekers. Refugees are seeking escape from persecution, war or disasters in their home country.

There are three main categories to enter Canada as a refugee or as a humanitarian class immigrant.

Government-assisted refugees are referred to IRCC through the United Nations High Commission for Refugees. These referrals are designed to bring them to Canada where they will be supported by the government for one year.

Privately Sponsored Refugees are brought to Canada through the sponsorship of non-government groups. Sponsors are often faith groups, NGOs or groups of five or more people who work together to resettle refugees within their community, for any reason. Private sponsors must support refugees for at least one year.

Those seeking asylum can submit a claim for refugee status after arriving in Canada. If their claim is approved by the Refugee Protection Division of the Immigration and Refugee Board of Canada, they will receive permanent residence.

When an application is submitted, IRCC will evaluate how settled the applicant is as well as family ties, any dependents and what awaits them if they are to return to their home country. This pathway is used less frequently and is designed for exceptional cases.

Conclusion
When it comes to deciding how to immigrate to Canada, knowing which category to apply to is a great place to start.

Whether you are a skilled worker, looking to sponsor family or seeking refugee status, understanding the basics will save time, stress and money on the journey to Canada. 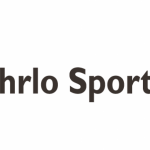 Volunteer to Assist Children Learning How to Play Canadian Soccer and 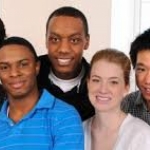 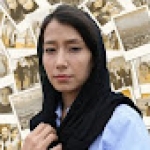