A recent article published in the CIC News (a Canadian Immigration Newsletter) highlights Canada's unique stance on immigration and the positive impact it will have on the Country's :economic, social and cultural prosperity".

The following are among the highlights presented in the article:
- Canada’s friendly stance towards new residents comes as many other Western nations, including the United States, are adopting more restrictive immigration policies.

- Nearly 60 per cent of all new permanent residents expected this year are slated to arrive through economic immigration programs.

- Canada’s three-year plan also calls for increases under its family and refugee and protected person immigration programs, which combined account for around 40 per cent of Canada’s overall immigration targets over the next three years.

- The federal government calls family reunification a “central pillar of Canada’s immigration program” that “contributes to the economic, social and cultural prosperity of all Canadians.”

- In its annual report, IRCC noted the unprecedented levels of global displacement in 2017 and said its three-year plan will “accommodate more refugees looking to start new lives.” 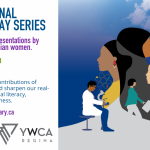 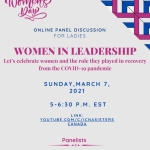 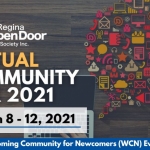