The next major development will be Trudeau releasing new mandate letters for his ministers. The letters will guide the policy priorities of each federal department, including IRCC. In the 2021 election campaign, the Liberals made several immigration promises. For instance, they promised to end citizenship fees. They also want to reduce application processing times and make reforms to Express Entry such as offering more immigration pathways to temporary foreign workers and international students. 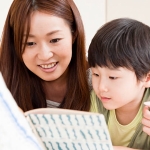 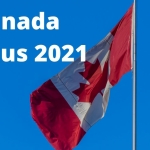 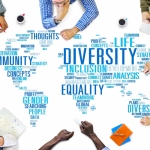