CIC (Citizenship and Immigration Canada) has produced an English document about Syrian Refugees The profile document is available in Frenchas well.

Following is information from the summary:

The conflict in Syria, which began in 2011, has caused widespread displacement with more than 4 million Syrian refugees fleesing, mainly to neighbouring countries such as Lebanon, Turkey, Jordan and Iraq.

Conditions in asylum countries vary but overall are quite poor.  Iraq, Jordan and Turkey are the only three countries that have formal refugee camps; however, the majority of Syrian refugees (85%) live in non-camp environments such as urban centers or makeshift dwellings.  Syrian refugees resettled to Canada will come primarily from asylum countries such as Jordan and Lebanon where local integration is not possible due to the overwhelming number of refugees residing in those countries.

In order to prepare for the arrival of refugees, CIC compiled available information on demographics and health characteristics of Syrian refugees.  Some of the most common medical conditions found include: hypertension, diabetes and visual or hearing impairment.  In addition, mental illness and trauma are common given the experiences in Syria, in transit and in sasylum countries.  symptoms may not appear right away and therefore, follow-up is crucial.  In terms of languages, of the Syrian refugees resettled to Canada in 2014, 46% reported knowing at least one of Canada's official languages, making language skills training an important factor in integration.

It is essential that cultural considerations are given to Syrian refugees when providing services as there are a number of important aspects to consider such as providing culturally appropriate health care, understanding family dynamics, religious beliefs and food and dietary restrictions.

Current information on how Canada is helping Syrian refugees is available on the CIC website: 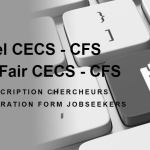 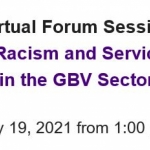 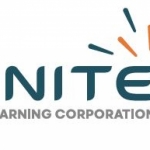