Canada's Record Population Growth in 2019 Largely Due to Immigration

An article recently posted in the CIC News highlights the fact that Canadian population growth in the third quarter of 2019 set new records and "was driven mainly by immigrants and non-permanent residents such as temporary workers".

According to the article, "an estimated 103,751 new immigrants and 82,438 non-permanent residents arrived in Canada in the third quarter, accounting for 83.4 per cent of the total Canadian population growth". This amount of growth has never been seen in a single quarter, until now.

The article goes on to say that Saskatchewan experienced its largest quarterly interprovincial migration loss since the early 1990's, resulting in a population loss of 3,477 people.

These figures call attention to the fact that service provision in Regina must be responsive to newcomers, as well as those who were born here. It also highlights the importance of initiatives to entice immigrants to stay in the province!

You can read the entire article here. 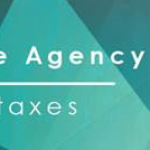 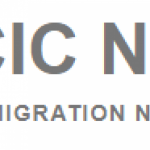 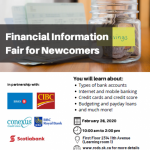