Two CIC News articles highlight recent Canadian immigration trends that are both interesting and useful for service providers to know!

The following points are among those highlighted in the articles:

Read the entire article here for a more detailed breakdown of these trends. 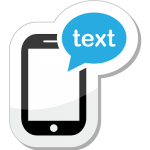 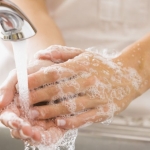 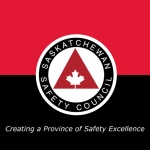